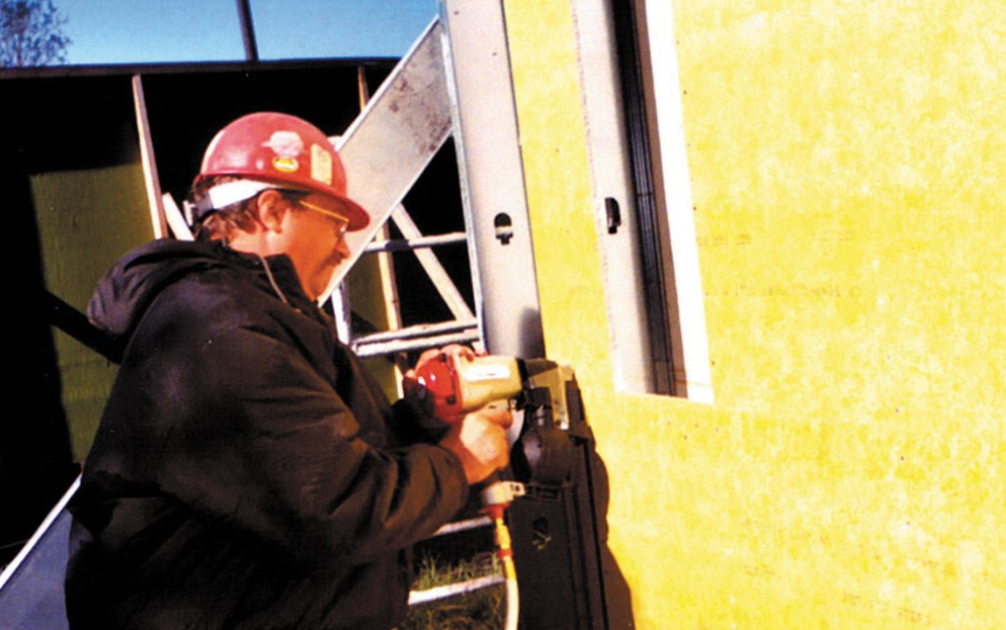 Gypsum Board to Steel Installation Efficiency

On site for a hotel being built near a famous theme park, an Aerosmith® representative was walking the job with the crew chief who’s team was installing exterior gypsum panels over steel framing. His guys were up on a second-story scaffold and busy with screw guns for the gypsum installation.

Is it Raining Fasteners?

Suddenly he noticed something new to him. His crew was dropping screws. Lots of screws! He estimated up to 30% of the fasteners hit the ground (and were not picked up); and, he saw that his workers had trouble reaching with enough pressure to install screws out over the ends of the scaffold.

With his teams upgraded to Aerosmith VersaPin®, the crew chief was able to comment:

What they say on the job:

Have questions about what tools & products are right for your company?

Aerosmith® now carries a full line of anchors that meet the criteria for use in cracked and uncracked concrete, Category 1!